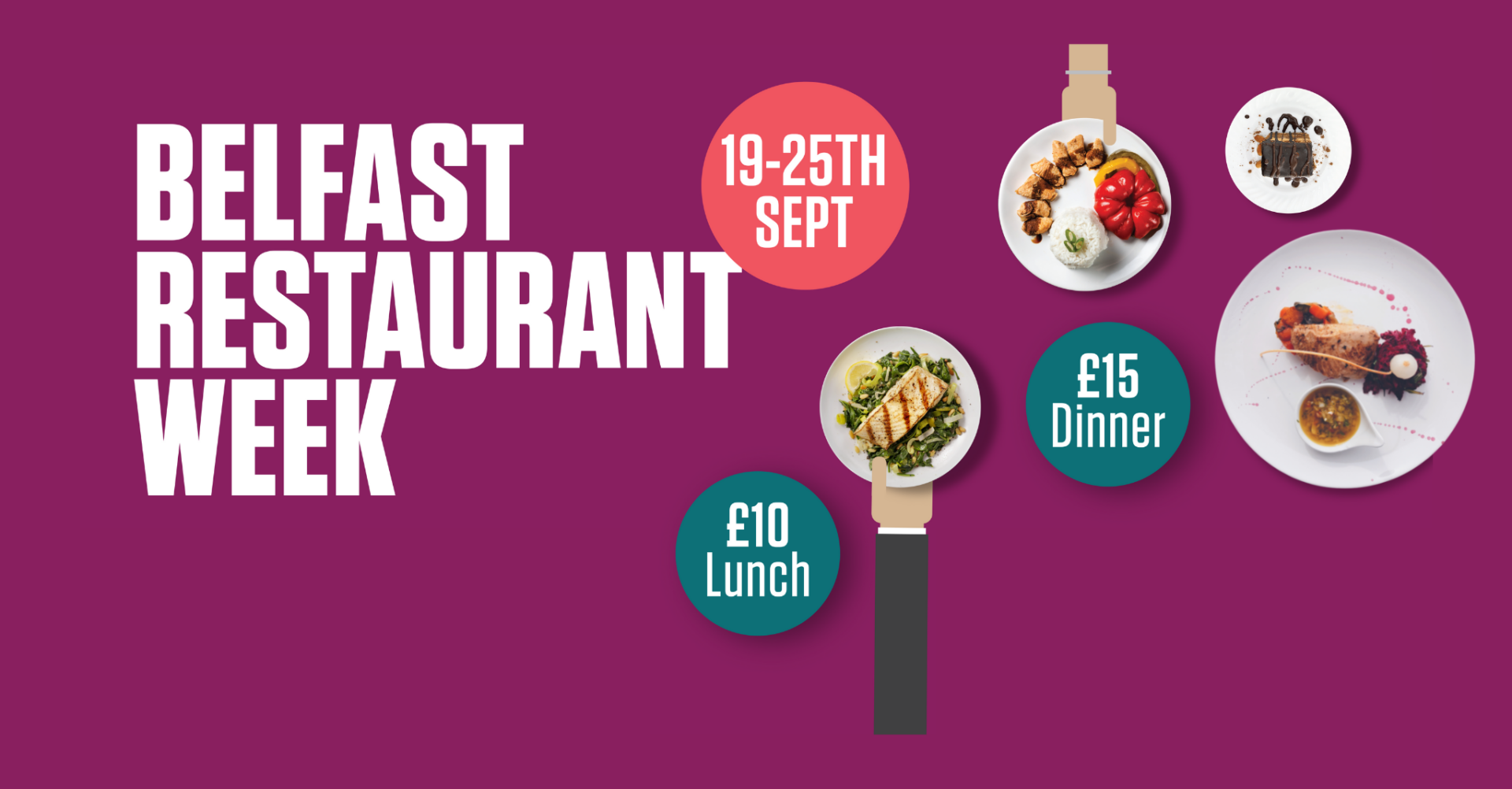 Stephen is Head Chef at Coppi in Belfast’s St Anne’s Square. He was drawn to Italian cuisine because he loves the simplicity of cooking with a few great ingredients. Working for Coppi really suits him as they have compressed their working week into 3.5 days which gives him time for the two kids at home! After using the produce from Corndale he fell in love with the flavour & that’s the inspiration behind this dish.

With a career spanning across Michelin-starred restaurants in Germany and London, Danny Millar returned to Belfast in the 1990s, bringing his renowned cooking style to leading restaurants including Shanks, the Narrows in Portaferry and Cayenne in the city centre before leading Balloo House as Head Chef and Director.

Artur’s career began in 2011 in Days Hotel working as a kitchen porter – one of the most important and sometimes the most underestimated among the kitchen hierarchy. His current Head chef quickly noticed his potential and after two weeks he ordered him to learn the menu on the section where pans are the main focus of work. In a few weeks he was promoted to chef from a kitchen porter, and after a few days he was able (with a little less stress) to cook dishes freely on a Saturday night. This is how Artur spent the next two years, learning the art of cooking under the supervision of a former Marine who, admittedly, was very demanding and showed a great passion for his work!

Tetto at the Bullitt – Andrew Cassling

Andrew Cassling was born and currently lives in Lisburn. He was a part of the team at Wine & Brine who won a Bib Gourmand and was also named Best Restaurant in the UK Waitrose Food Guide. He has also worked across the water in London, Herefordshire, for a number of reputable chefs and award-winning restaurants. He has since joined the team at Bullitt Hotel and will become head chef of Tetto at The Bullitt.